I was introduced to boating at eight years old sailing a Sunfish on the Schuylkill River in Philadelphia, Pennsylvania. Since that early age I have spent my life as a boater and enthusiast of any activity on the water. My family summered in Beach Haven, New Jersey where I was introduced to saltwater fishing and the joys of powerboating on the local waters nearby.

I purchased my first boat at twelve years old with the help of my father. An older wooden runabout with a small Mercury outboard which we refurbished. It had the steering and throttle in the middle of the rear seating area and the passengers rode in the front. He would drive us to the Delaware River to take it out with my brothers. After growing up in Philadelphia and spending many summers on the Atlantic beaches of New Jersey-Barnegat Bay, Atlantic City, Long Island and surrounding waters my family moved to Bethesda, Maryland.

As a young teenager I attended summer camp on the Chesapeake Bay. The YMCA Sailing Camp polished my nautical skills and enlarged my marine education with Royce’s Sailing Illustrated for certification in their program and sailing Flying Scot’s. Summers on “The Bay” served as my foundation in boating. Safety on the water, knowledge and skills for a lifetime of boating.  I planned to spend time after High School sailing the intra-coastal waterway doing odd jobs in my custom designed live-aboard sailboat. That plan changed when I was encouraged by my father to enter college for an electrical engineering degree. So be it!

After graduating college in upstate New York (Clarkson University-Potsdam, NY-1978) with an engineering degree I entered the business world. Always near water if possible. I started my career on nuclear missile submarines at Newport News Shipbuilding (Newport News, VA), and boating around Virginia Beach-VA, the Great Dismal Swamp, and into the vicinity of Kitty Hawk-NC. Always a boat owner.

Moving to Florida in 1979 to get married, start a family, and live life mainly spending time powerboating seemed to be a good option. I still introduced my three children to sailing in an AMF Puffer (13 ft, sloop rigged), my first sailboat. Our family spent much time on the water in the Florida Keys and around Sarasota Bay, Tampa Bay, the Gulf of Mexico and surrounding waters. I became involved in Opti pram sailing at the Sarasota Sailing Squadron-Youth Program with my youngest son who embraced the sailing world more so than the other two. Spent several years on the water as a leader in that program and safety boat as we traveled the state participating in competitions.
In 2012 I joined Bay Sailors of Tampa Bay-A Sailing Club to cruise the BVI’s on my first bareboat charter. After two trips to there, I skippered two more trips. One to Croatia (2016), and one to Greece (2017). I really enjoyed sailing on larger vessels and pursued certifications with the ASA-American Sailing Association. Achieving the IPC-International Proficiency Certificate with ASA gave me the credentials to be a bareboat skipper.

In 2019 I started Florida Sailing and Powerboating School and Charters to bring my maritime career to a pinnacle. I also became a licensed Florida Boat Broker in 2019. 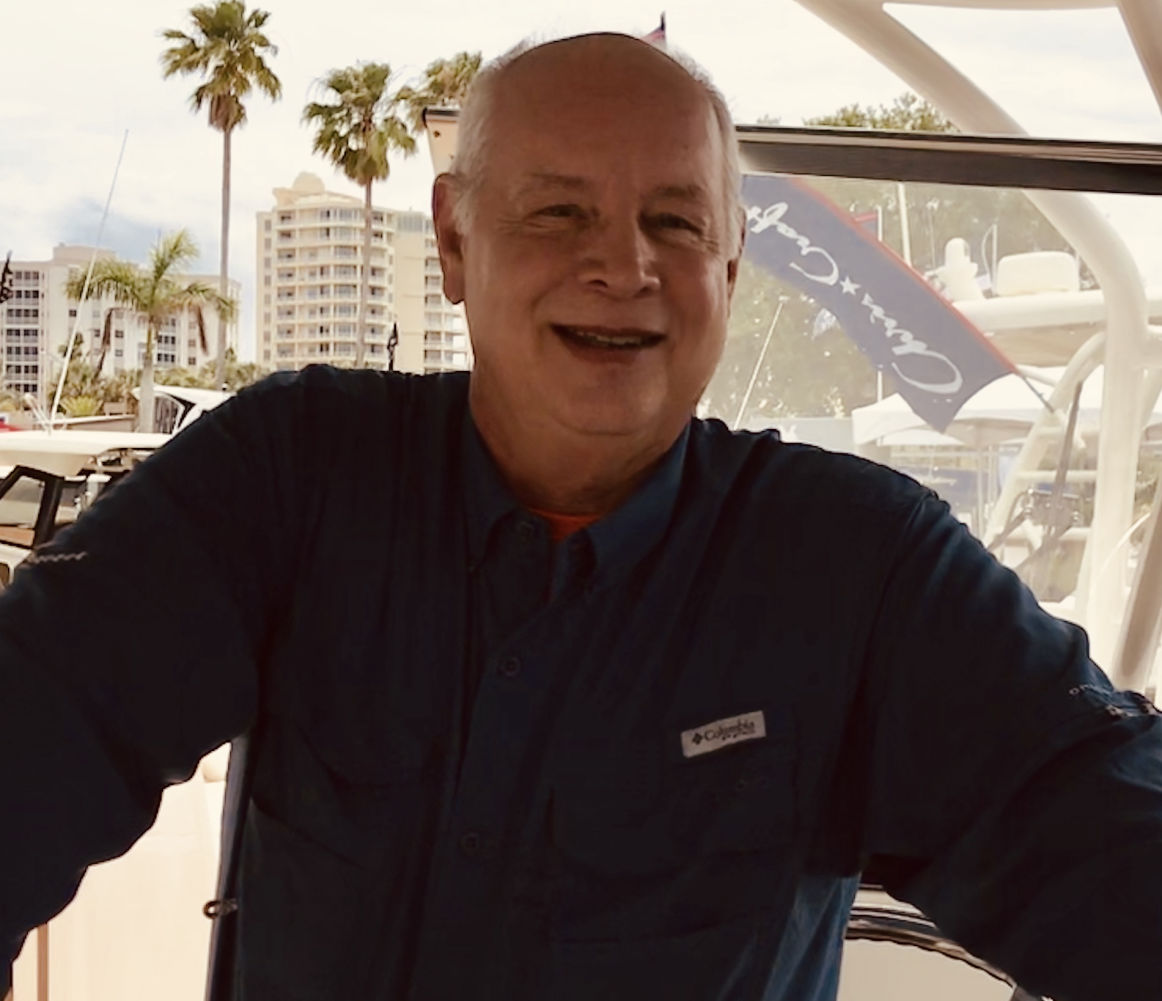